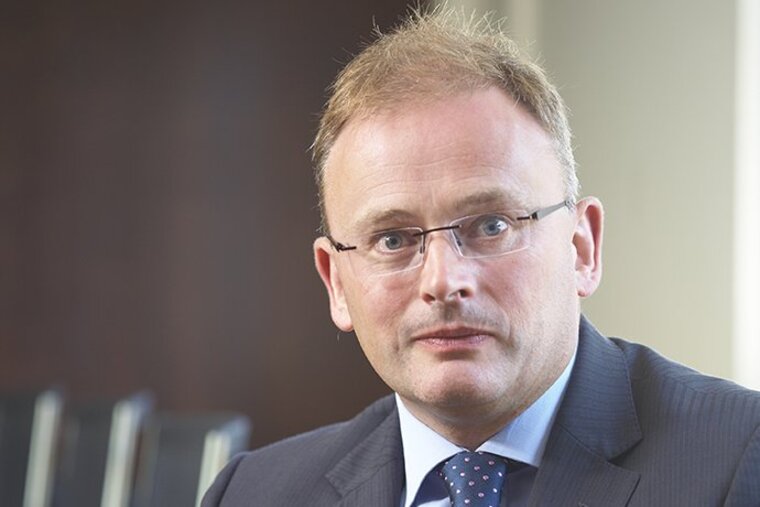 David Lockwood is Chief Executive Officer of Cobham plc, a FTSE 250 company. Cobham is one of the UK’s largest defence companies, also having significant positions in commercial aerospace and space markets. Since joining the company in late 2016, David has been focusing on increasing customer engagement and delivery, improving operational execution and implementing culture change.

Through his career, David has gained extensive experience of technology companies and managing international operations. He was previously Chief Executive of Laird PLC where he focused on developing a strong strategy for growth, a common culture and a solid governance foundation, and in transforming the company into an efficient operation where innovation flourishes and customer focus and satisfaction is paramount.

David was the Non-Executive Chair of Knowledge Transfer Network Limited, which supports the work of Innovate UK – the UK’s innovation agency

David studied for a degree in mathematics, graduating in 1984 from the University of York. A mathematician and chartered accountant (FCA) by training, David is a Fellow of the Royal Society of Arts and Commerce (RSA), a Fellow of the Royal Aeronautical Society (RAeS) and was the 2005 Scottish Entrepreneur of the Year for Technology. In the 2011 Queen’s Birthday Honours, David was awarded the OBE for services to industry in Scotland.