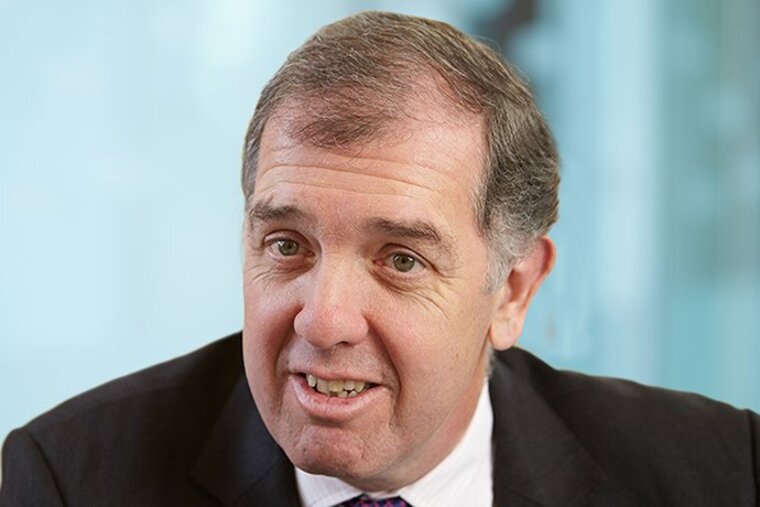 Angus Cockburn is Group Chief Financial Officer at international outsourcing company Serco. Angus brings a wealth of experience gained across a variety of sectors in high growth competitive global environments. He is also an experienced Non-executive Director, currently serving on the Board of Ashtead PLC, as Senior Independent Director.

Starting his career as a CA at KPMG in the UK and USA, Angus then moved to PepsiCo Inc where he held a number of senior finance positions over a five year period, including Regional Finance Director for PepsiCo Foods in Central Europe, based in Budapest. He then spent three years as Managing Director of Pringle of Scotland, a division of Dawson International Plc, during which the business was restructured, repositioned and sold.

His next position was at Aggreko plc, the FTSE-100 temporary power business, where he served 14 years as Chief Financial Officer and latterly, Interim Chief Executive.  Aggreko is the global leader in temporary power and temperature control. During his tenure Aggreko grew its profits ten-fold and became a constituent of the FTSE100 index of Britain’s largest companies. During Angus’ tenure Aggreko grew from some thirty countries to operating in over 100 and Angus developed knowledge and expertise in developing business in a fast-moving international environment. He also gained significant experience of leading continuous improvement programmes during his time at Aggreko.

He is also a non-Executive Director of Ashtead PLC and was formerly a non-Executive Director of GKN and Howden Joinery.  Angus joined Serco in 2014 as Chief Financial Officer. He has an MBA from the IMD Business School in Switzerland and was made an Honorary Professor in the College of Humanities & Social Science at the University of Edinburgh in 2014. He graduated from the University of Edinburgh in Business Studies and Accounting, and is a member of the Institute of Chartered Accountants of Scotland.