Premier Hytemp strengthens Board with appointment of Maurice McBride

Premier Hytemp, a global leader in the manufacture of quality engineered alloy components for the offshore and onshore oil and gas industry, has made a significant appointment to its board with the announcement that Maurice McBride has joined as non-executive chairman.

Premier Hytemp was backed by Dunedin, the UK mid market buyout house at the end of November 2012, in a management buyout of the business from its parent company in a £34.5 million transaction. Alongside Maurice McBride, the board of Premier Hytemp comprises of Donald Wilson CEO, Will Gold CFO, Doug Harrison COO and Dougal Bennett partner of Dunedin.

Maurice has an impressive track record of success in a number of oil and gas related executive roles. For the past ten years he has held numerous non-executive positions and has been involved with some very successful private equity backed businesses.

Donald Wilson, the CEO of Premier Hytemp commented: “The business is in a robust position to deliver on our ambitious international growth plans, having recently completed our management buyout and now strengthening the board with Maurice’s appointment as non-executive chairman.   Maurice’s track record and deep knowledge of the oil and gas sector, coupled with his experience of international growth management will be invaluable to the team at Premier Hytemp.”

Maurice McBride, non-executive chairman commented: “This is an impressive business operating in a strong sector in which I believe my experience will complement and support the executive management team in its plans to expand the business on a global scale.  I am very pleased to have joined the team and am looking forward to the challenge.”

Dougal Bennett, the partner of Dunedin who sits on the board of Premier Hytemp commented: “Not only does Dunedin offer financial backing and operational expertise to help the businesses we invest in to expand internationally, we also offer an extensive list of contacts at board level.  We have been working hard to utilise our network and are pleased to have introduced Maurice to this new role as non-executive chairman of Premier Hytemp.  We look forward to working with him and are confident that he will be an asset to the business.” 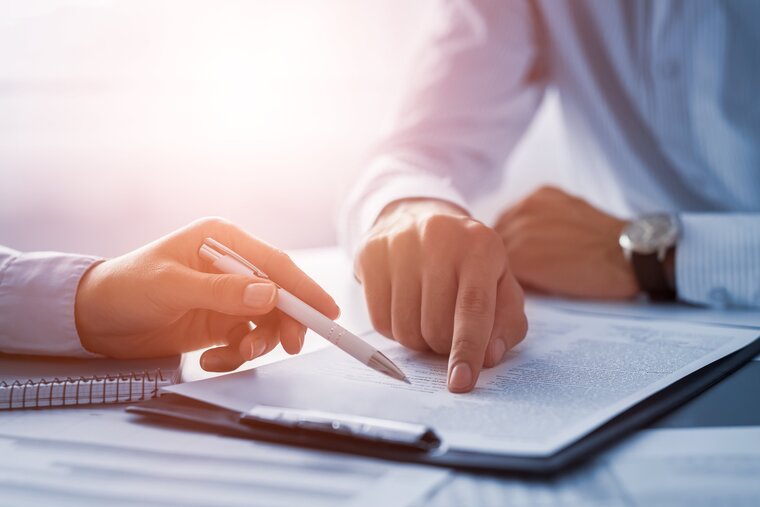