Dunedin, the UK mid-market private equity house, has won the award for ‘Small Buyout House of the Year’ at the British Private Equity Awards. The judges commented: "Dunedin's pace of investment and exits was hugely impressive. They are a very solid investor and have an excellent regional presence.”

The awards celebrate innovation and excellence in private equity, as well as honouring the industry's ability to help build British businesses.  The award criteria focused on firms that have shown consistently high standards during the period from July 2012 to June 2013

Shaun Middleton, managing partner of Dunedin, comments: “We are really pleased that our efforts over the last twelve months have been recognised by the industry in what has been an incredibly busy time for Dunedin.  We recently closed the £300 million Dunedin Buyout Fund III, significantly in excess of our target, and completed two investments in rapid succession – the £34.5 million management buyout of Premier Hytemp in December and then the £43 million buyout of Trustmarque Solutions in June.  We also exited etc. venues in this period, which realised a money multiple of 3.2x for Dunedin.

“We have made a significant impact in building British businesses over the last year completing seven portfolio acquisitions in addition to the twelve executed in 2011, and our investment portfolio has reported 13% employment growth, 18% turnover growth and 10% growth in EBITDA.” 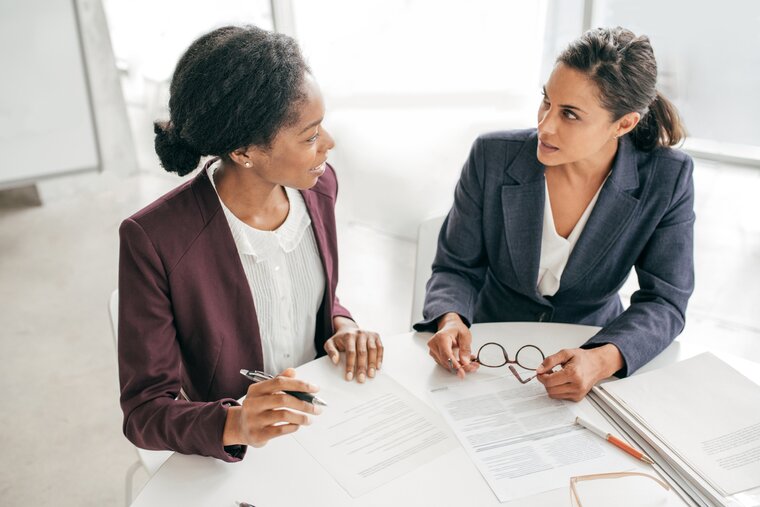 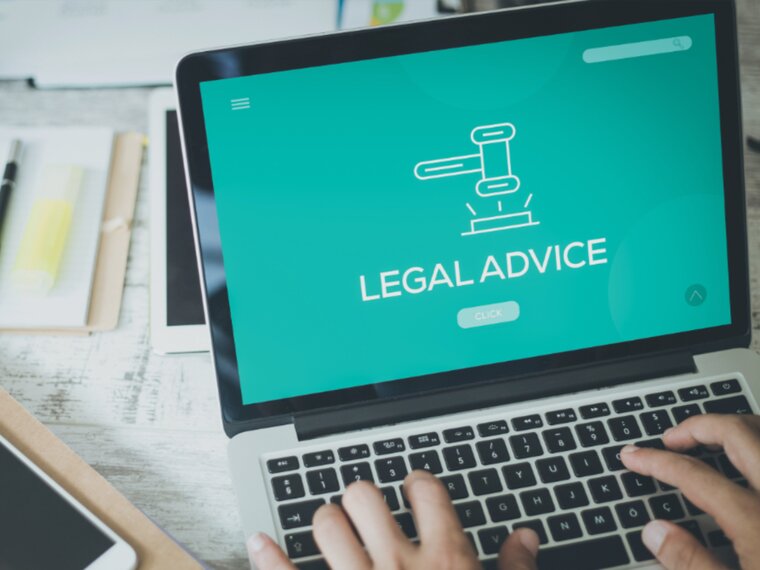 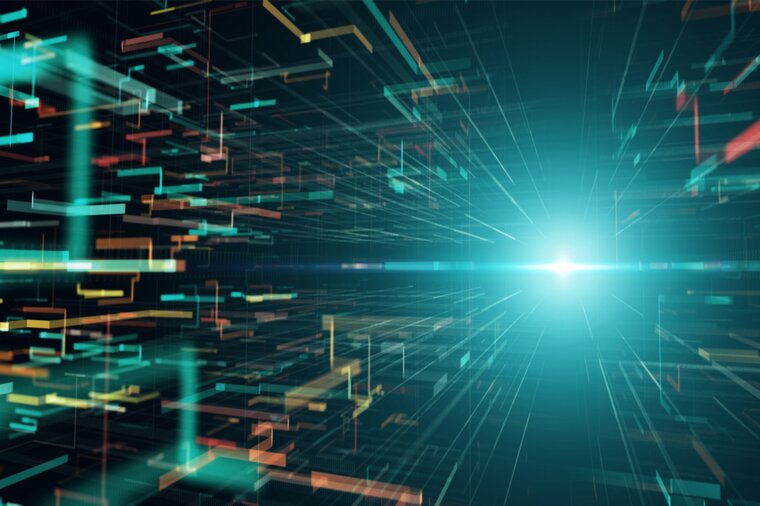