Incremental Group (“Incremental”), a market-leading privately-owned digital technology specialist, has published its results for the financial year ending March 2019, showing exceptional growth since it was founded only three years ago.  The business, backed by UK private equity firm Dunedin since December 2018, helps industry and government organisations to digitally transform with its cloud, business applications, data and AI services.

This high pace of growth coincides with increased spending on digital transformation worldwide. According to the International Data Corporation’s (IDC) “Worldwide Digital Transformation Spending Guide” , this will reach almost $2 trillion by 2022 as organisations commit to digital transformation and recognise its importance as a long-term investment. IDC predicts that by 2020, 30% of the Forbes Global 2000 companies will have planned to invest at least 10% of their revenues to fuel their digital strategies, particularly in sectors such as manufacturing.

Incremental has shown continued organic and acquisitive growth over the last 2 years, almost trebling its revenues from £4.2 million in FY2017 to £12.4 million for FY2019, and its EBITDA from £0.5 million to £1.8 million during the same period.  The business completed the acquisition of Gap Consulting in June 2018, expanding and diversifying its customer base across the UK.  Headcount has increased from 40 to over 130 in the last 24 months and in April 2018, Incremental moved into its new flagship offices in Glasgow.

With investment and support from Dunedin, the company will continue its expansion through further organic growth and a buy-and-build strategy that will widen its offering and geographic footprint, increase its scale and reinforce its position as one of the UK’s market leading digital services providers. In April 2019, Incremental appointed Non-Executive Director Richard Logan, who previously led over 20 acquisitions at Iomart while CFO.

Founded in 2015, Incremental has six sites across the UK in Glasgow, London, Manchester, Inverurie, Edinburgh and Northwich.  Clients include Total, Aggreko, Shelter, Scottish Leather Group and Aberdeen City Council.  Incremental helps organisations to transition from their legacy infrastructure to intelligent cloud-based applications and to embrace the potential of data and AI more broadly.

Neil Logan, CEO of Incremental Group, said: “Incremental’s continued growth and the increasing demand for our services demonstrates the rapid pace of digital transformation in industry and government worldwide.  As the UK’s fastest growing Microsoft Dynamics partner, Incremental is of a scale to play a consolidating role in a fragmented market.  We plan to continue to invest in the business and, with the ongoing support of our private equity backers, will execute several complementary acquisitions as part of a buy-and-build strategy.   This will enable us to expand and deepen the range of services that we offer our clients, particularly in the data analytics and artificial intelligence space, helping them to gain greater competitive advantage.” 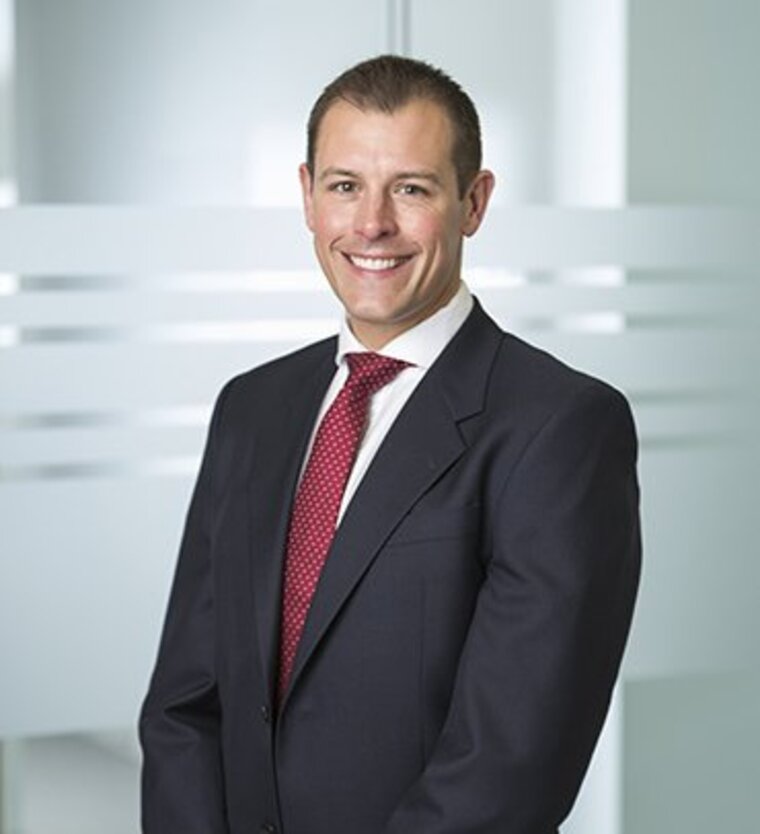 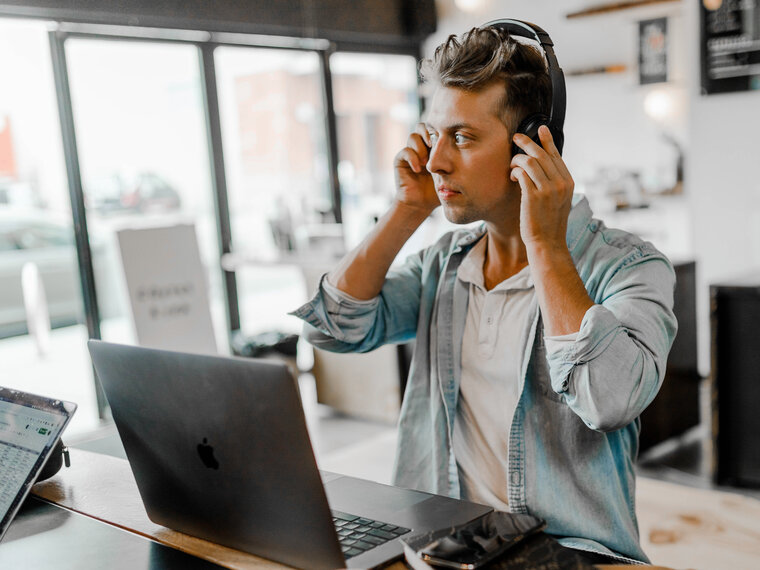 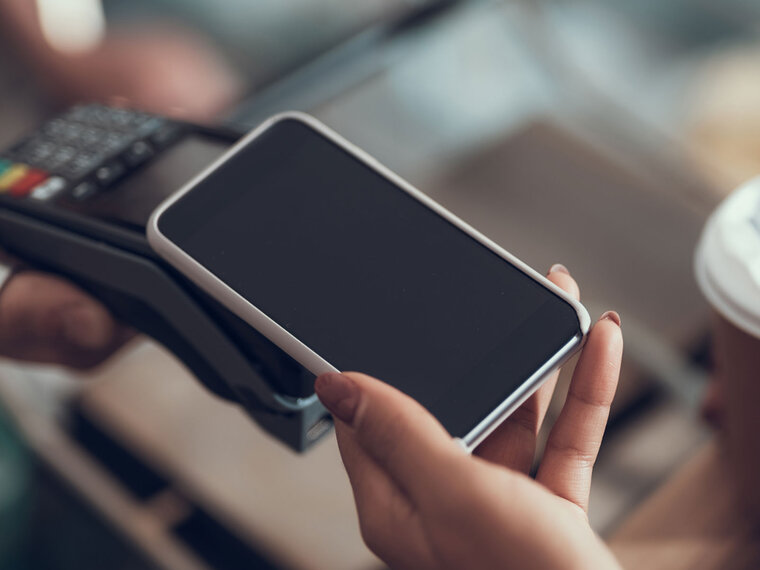