CitySprint has made its seventh acquisition since it was backed by Dunedin in December 2010.

This comes at a time of high transactional activity for Dunedin, which in the past two weeks has announced its exit from market leading conference and training venues business, etc.venues, which saw Dunedin realise a money multiple of more than 3x on its investment; as well as the the management buyout of Premier Hytemp which Dunedin backed in a £34.5 million transaction.

Nicol Fraser, partner at Dunedin who sits on CitySprint’s board, commented: “This acquisition demonstrates Dunedin’s ongoing commitment to supporting the growth of our portfolio companies.  We have now completed a total of 14 portfolio acquisitions since 2011 and it tops off a really great year for Dunedin following three strong exits and our investment in Premier Hytemp.

“We have been working in partnership with CitySprint’s management to drive the growth of this business and enhance its national reach; and this acquisition will further strengthen the company’s position as the UK’s leading private same day distribution company.”

CitySprint has revenues of £100 million and the acquisition will expand the company’s scale and reach, providing Woking-based Eagle Express Worldwide Couriers’ customers with an enhanced service through its 2,500 couriers and network of 35 UK service centres. In addition, customers will benefit from CitySprint’s investment in leading-edge technology such as its national, live courier-tracking system and automated status notifications.

Patrick Gallagher, chief executive of CitySprint said “This deal is another important step in CitySprint’s on-going growth strategy and enables us to further increase our geographical footprint across the UK.”

Citysprint also announced the acquisition of Scarlet Couriers in July of this year. 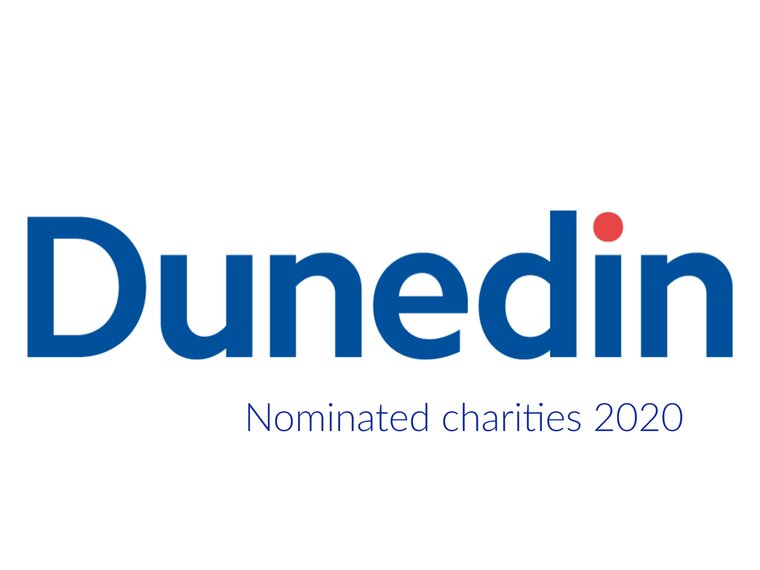 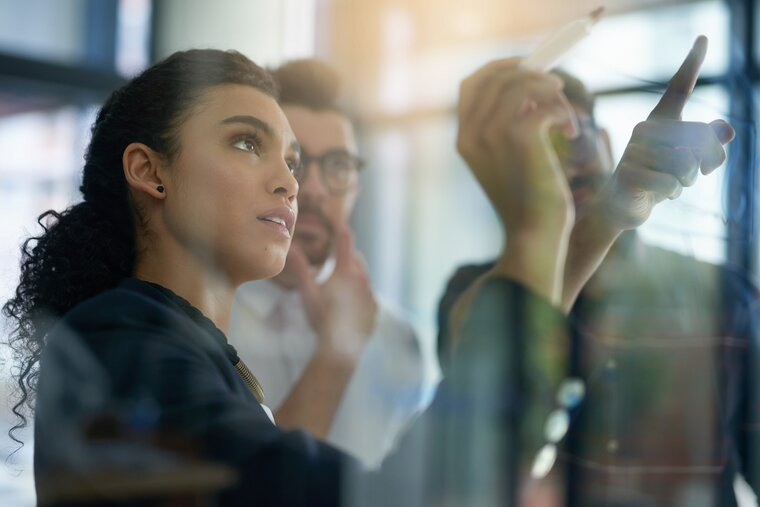