Dunedin has delivered its third successful exit in six months with an exit from its market leading conference and training venues business etc  venues.  The management team has carried out a secondary buyout of the business which sees Dunedin realise a money multiple of more than 3x on its investment. The exit follows Dunedin’s successful sales of WFEL and Capula to international trade buyers earlier in the year.

With Dunedin’s backing the business has consistently grown year on year through a new venue roll-out programme and the significant expansion of its existing venues. Sales have increased from £9 million to £22 million and EBITDA has grown from £2 million to more than £5 million, in the period from 2006 to the year ending June 2012.

Dunedin backed Alastair Stewart in 2006, a highly experienced hospitality industry professional, to develop a specialist venues business unlike any other in the market offering high quality, creatively styled, non-residential venues in city-centre locations.  The company has won several prestigious awards for its service and the quality of its venues and has achieved industry recognition for its Corporate Social Responsibility (CSR) policies.

Nicol Fraser, partner at Dunedin who sat on the board said: “We acquired the business as an off-market opportunity with entrepreneur Alastair Stewart, a highly experienced manager of a much larger conference centre business.  We recognised that there was a clear gap in the market for specialist non-residential training venues, for clients that were looking to outsource their venue requirements due to office space being rationalised.

“The business has performed very strongly despite challenging markets through a strategy of selecting the right properties, negotiating attractive leases and opening new venues, on time and on budget.  The company has a proven, scalable business model, which involves the integration of high quality venues with the highest of standards of hospitality and event management.  We wish the management team every success with their new investors.”

Alastair Stewart, managing director of the business said: “Dunedin has proved to be an excellent investment partner, not only backing us financially but also providing us with the significant strategic support we need to successfully grow the business during the downturn. The sign of a good investor is one who responds in the right way to unplanned market changes and Dunedin gets full marks for helping us to make the most of our business opportunities.”

During Dunedin’s investment the company won several prestigious awards and has been ranked in the Sunday Times ‘top 100 fastest growing private equity backed businesses’ in 2009 and 2010.  The business is an industry leader in CSR, which was most recently recognised by the BVCA at its 2009 CEO awards and by the HBAA in its 2010 awards.

Nicholas Hoare, of Dunedin, who was an observer on the board of the business, worked on the exit with Nicol Fraser. 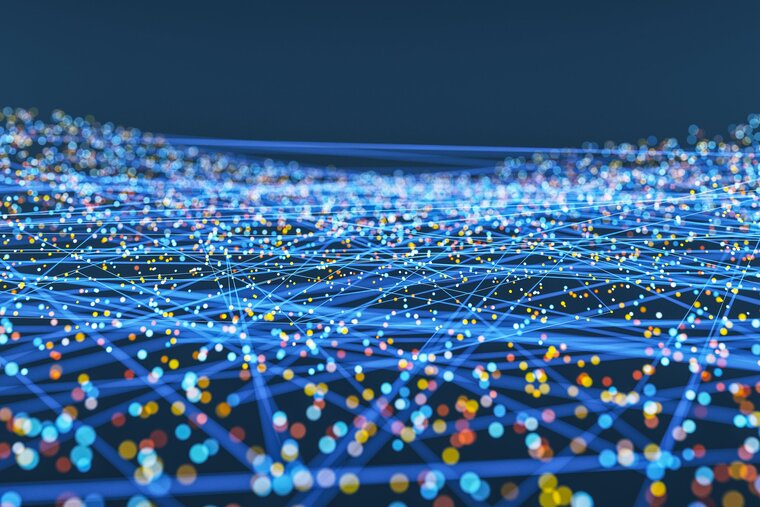 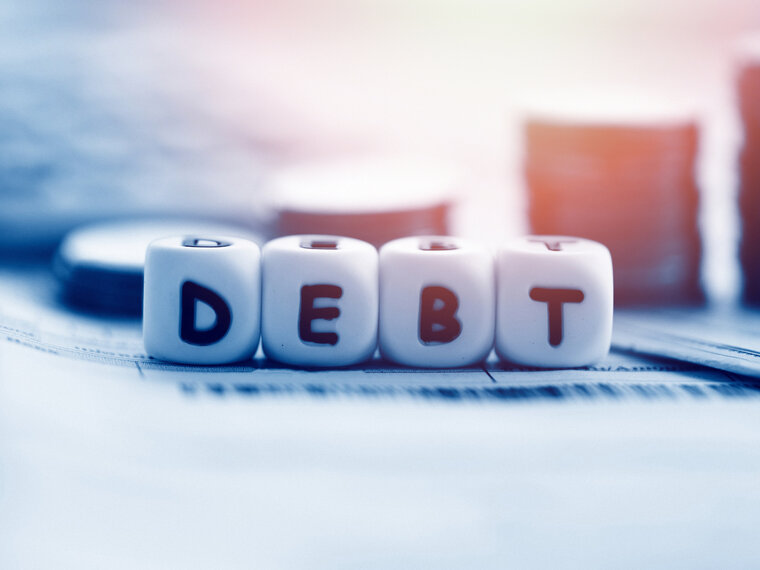