Dunedin has sold Capula to to Dutch quoted company, Imtech. This is the second exit for Dunedin within eight days.

Dunedin has sold Capula to Dutch quoted company, Imtech.  This is the second exit for Dunedin within eight days following the sale of WFEL to KMW, a German land defence systems provider. Under Dunedin’s ownership both businesses have seen significant growth, attracting a number of bids from overseas buyers.

Capula, the UK's market leading independent provider of IT systems that control operations and real time information at power stations, nuclear facilities and water networks has reported record order intakes under Dunedin’s ownership, of over £75 million in the last two years.  Since Dunedin’s initial investment employment has increased by 60% and the business has also substantially expanded its customer base to include blue chip clients such as Thames Water, EDF Energy, Drax Power, URENCO and National Grid.  Capula’s turnover has grown by 49% between 2010 and 2011 and is forecast to grow by a further 24% in 2012.

WFEL, the world leader in mobile tactical military bridging, which Dunedin sold last week, also reported significant growth in sales under Dunedin’s ownership, predominantly export sales, increasing by nearly 70% to £36.2 million in the year ended December 2011.  Employee numbers have increased by around 15% to 228 over this period.

Mark Ligertwood, partner of Dunedin who sat on the board of Capula comments on the two exits: “Dunedin invests in market leading companies with strong international growth prospects. We bring experience of unlocking hidden potential in order to maximise value for all stakeholders at exit.  Our portfolio of investments is attracting the interest of international strategic buyers, a theme that we expect to continue.”

Capula, headquartered in Stone in Staffordshire, has recently developed significant expertise in renewable energy projects, including the development of energy from waste and biomass co-firing with some of the largest power stations in Europe. Capula delivered process control and real-time data management systems enabling around 1.5 million tonnes of biomass to be burnt each year.

Mark Ligertwood continues: “Capula has first class technical skills and a justified reputation for excellence across its target markets.  We have enjoyed an excellent partnership with the management team, led by Roger Turner, as they have done an exceptional job of expanding the customer base and order book whilst never compromising on the quality of solution for clients.  In the past two years alone this has required the recruitment of 125 highly skilled engineers. We are confident that Imtech’s existing UK presence and international reach will complement Capula’s offering. We would like to wish the team and employees of Capula continued success under the ownership of Imtech.”

Roger Turner, CEO of Capula said: “Dunedin’s support and involvement in our business has been outstanding.  This has been a true partnership working towards a common goal with a focused strategy.” 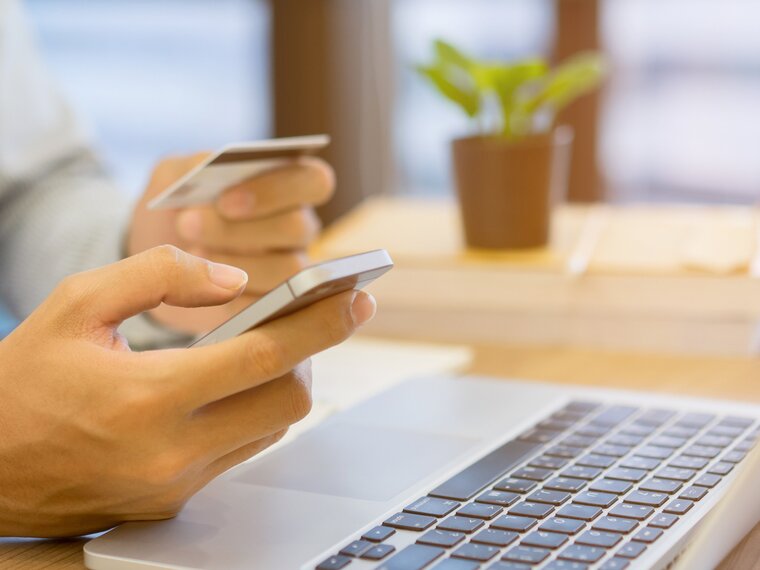 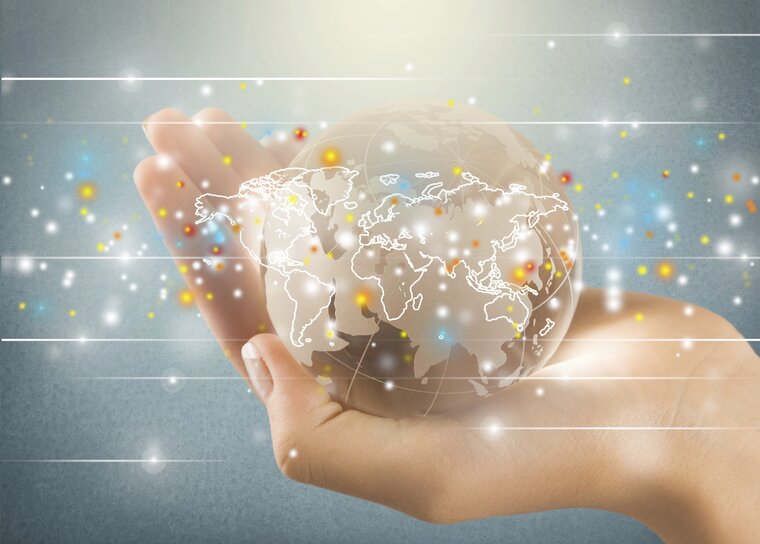