Modernising a fleet to expand into new markets

Through the life of our investment, Weldex has continued to invest heavily to build one of the most modern fleets of crawler cranes in the sector, whilst keeping safety and service levels at world class levels. As a result, the business is poised, as market leader in the UK, to grow strongly as spending on major renewable energy and infrastructure projects increases over the coming years.

Admiring Weldex’s strong market position, we took the decision to invest in 2010. We quickly got to know the management team, developing an understanding that enabled us to assist with the company’s overall strategy and operations.

To help guide this next stage in Weldex’s development, we introduced a new independent non-executive Chairman, Bill Caplan. Bill has extensive international experience, spending 18 years in various roles at UPS, and more recently, four years as a main board director of Aggreko plc. His breadth of experience complements the existing management team’s operational expertise.

It’s been a privilege to work with such a successful family business. Our close relationship with the management team means we can have very frank discussions at board meetings, whilst continuing to enjoy each others company both inside and outside of work.

In recent years, the company’s cranes have been used in some of the UK’s largest construction projects, including Heathrow Terminal 5, the iconic arch on the new Wembley Stadium, the 2012 Olympic site, and Crossrail. Weldex employs over 100 staff, operating nationwide and overseas from headquarters in Inverness and a depot in Alfreton in the Midlands. The company also supplies associated lifting equipment, including wheeled cranes, forklifts, lorry loaders and trailers.

Today, Weldex is a market-leading supplier to the renewable energy market, where growth comes from the developing UK energy gap and EU legislation on climate change. In particular, the business has found a lucrative niche in offshore wind installation infrastructure, where its equipment, operators and reputation put it ahead of the competition.

Further growth is expected in renewable energy infrastructure, and in power generation, and industrial and commercial construction. To meet the resulting demand, Weldex will be continuing its investment in the crawler crane fleet.

“We liked the Dunedin approach from the start, and during the transaction they delivered on everything they committed to in a tight timescale. Since then, Dunedin’s support has been unstinting. They are down to earth and very personable. They really speak our language.”
Iain McGilvray, Managing Director, Weldex
Team 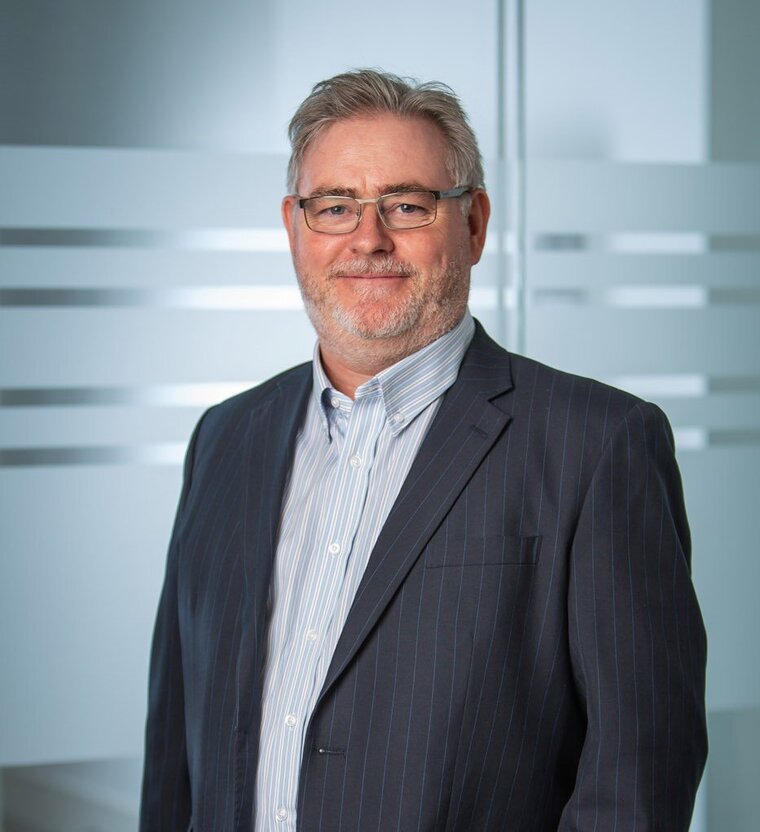 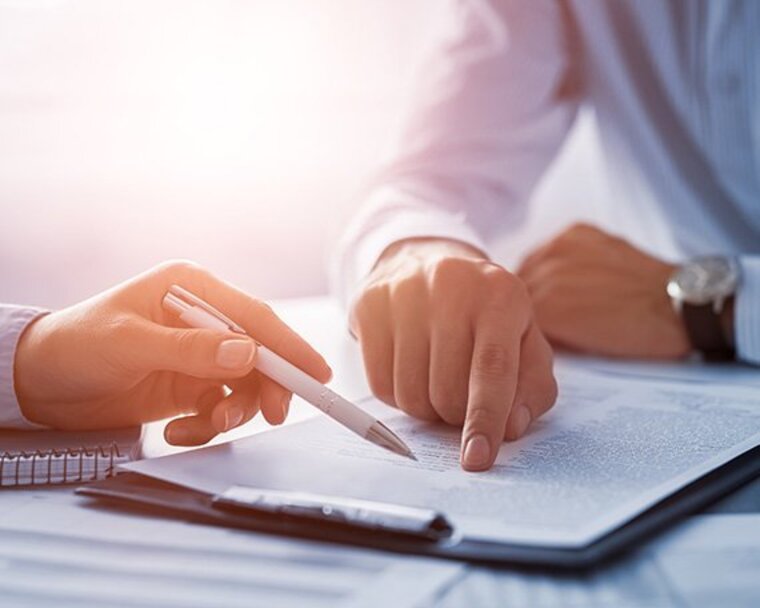 Expanding into Europe and beyond 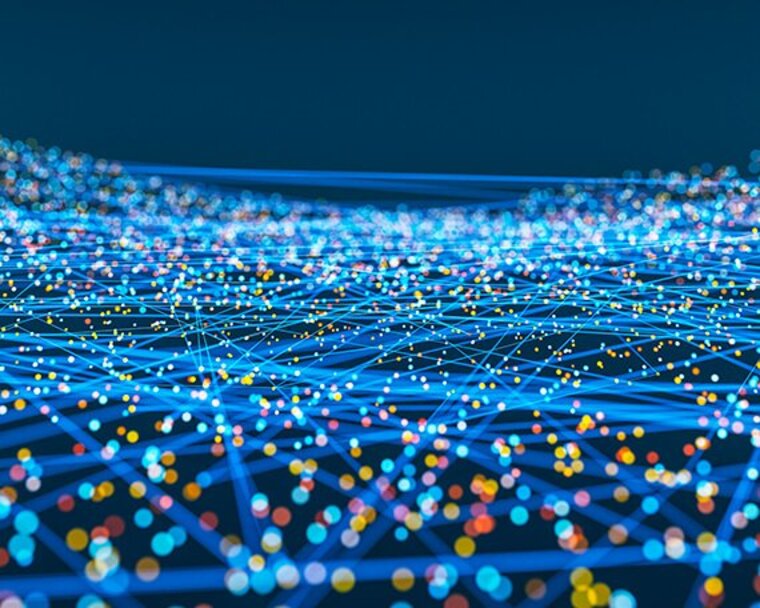 Read how we’re supporting Incremental’s growth strategy, reinforcing its position as a market leading IT…